Celebrating the 10th Anniversary of the Canonization of the 3rd First Hierarch of the Russian Orthodox Church Abroad, St. Filaret (Voznesenskiy) 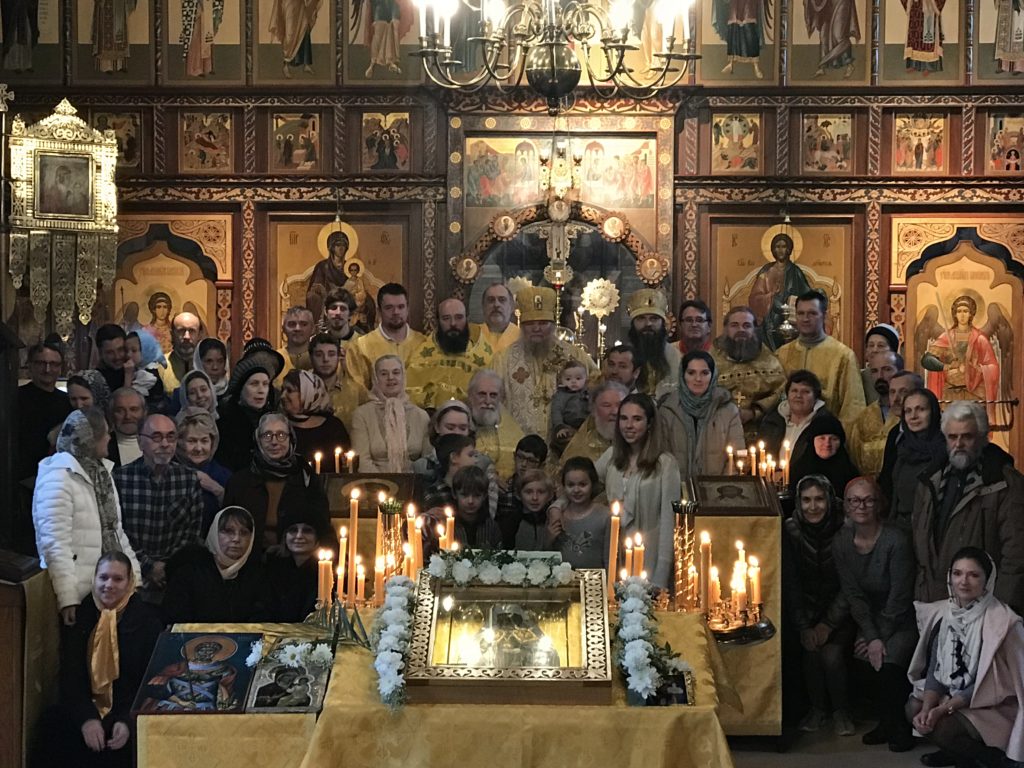 Celebrating the 10th Anniversary of the Canonization of the 3rd First Hierarch of the Russian Orthodox Church Abroad, St. Filaret (Voznesenskiy)

This year marks ten years to the day since the glorification of St. Filaret and celebrations in commemoration were held in all of our Church’s parishes. In 2008, the canonization was performed at the Church of the Holy Trinity in Astoria, New York, and now ten years later this parish and its rector, organized a spiritual celebration for the love for God and St. Filaret.

The All-Night Vigil on Friday was celebrated by Archbishop Sofroniy of St. Petersburg and Northern Russia. A male choir sang the service with the participation of Archbishop Andronik and the choir’s chanting was reminiscent of the style of chants heard at the Jordanville Monastery.

The Divine Liturgy on the feast day itself was concelebrated by Archbishop Andronik with Archbishop Sofroniy, along with Archpriests Gregory Kotlaroff and Sergei Klestov, Hegumen Ignatiy (Krutkov), and the rector of the church, Father Dmitry Dobronravov. On this day, our Church also celebrates the Appearance of the Montreal Iveron Mother of God Icon, and the choir under the direction of reader George Seredyuk sang the liturgy with special joyousness.

After a short moleben, all of the faithful venerated the cross and after the liturgy there was time to take a common photograph for prayerful memory. At the trapeza, which was prepared by the church’s sisterhood led by Matushka Alexandra Dobronravova, eyewitnesses to the life of St. Filaret talked about their meetings with the Vladyka. They remembered how he prayed for everyone, distributed alms to the needy, and engaged with young people.

Vladyka Filter also loved to fish, and we can say that, like the first apostles, he was a fisherman of people! His service as First Hierarch can be readily identified as the golden era of the ROCOR.

As we know, Vladyka Filaret was the most recently consecrated and was just a vicar bishop, when, because of the illness of the ruling bishop, he traveled from the Australian diocese to participate in the Council of Bishops meeting.

The Council was held to elect the third First Hierarch of the Russian Orthodox Church Outside of Russia. The Council members were divided into two groups, one supporting Archbishop Antoniy of Los Angeles, and the other, supporting Archbishop John (Maksimovich) of San Francisco (St. John of Shanghai). To break the voting tie, Abp. John proposed that the bishop most junior in consecration be chosen as the first hierarch, and in this we saw the manifestation of God’s Grace on our Church. Metropolitan Filaret left the Council as the First Hierarch of the ROCOR.

For us, Metropolitan Filaret is associated with the conscience of the ROCOR. His sorrowful messages to all Heads of Churches, including a letter to the Serbian Patriarch, pointed to the fallacy of the Greek and Serbian churches accepting the Moscow Church as the “Mother” of Churches.

His letters are like the air of pure Orthodox freedom and rereading them now, more than 30 years later, we see that they are more relevant than ever. Just as all of the Gospel’s Truths in time acquire newer and newer relevance, so do the epistles and letters of St. Filaret become especially important for us in our difficult times. They are imprinted in history for every person who wants to know the truth and who seeks to unceasingly live by it.

The relics of Metropolitan Filaret were found incorruptible and are now entombed under the Church of the Holy Trinity in Jordanville.

St. Filaret pray to God for us! 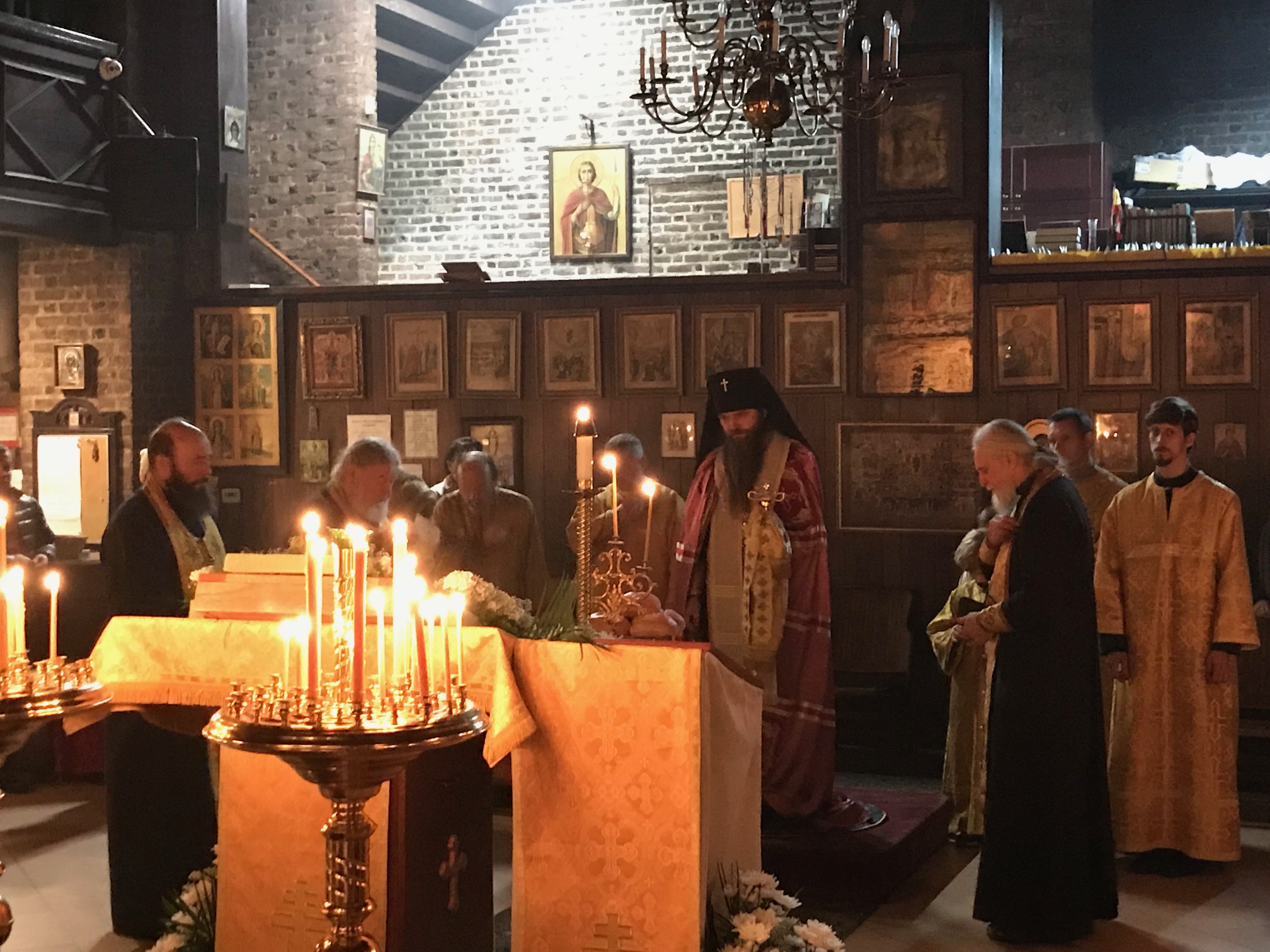 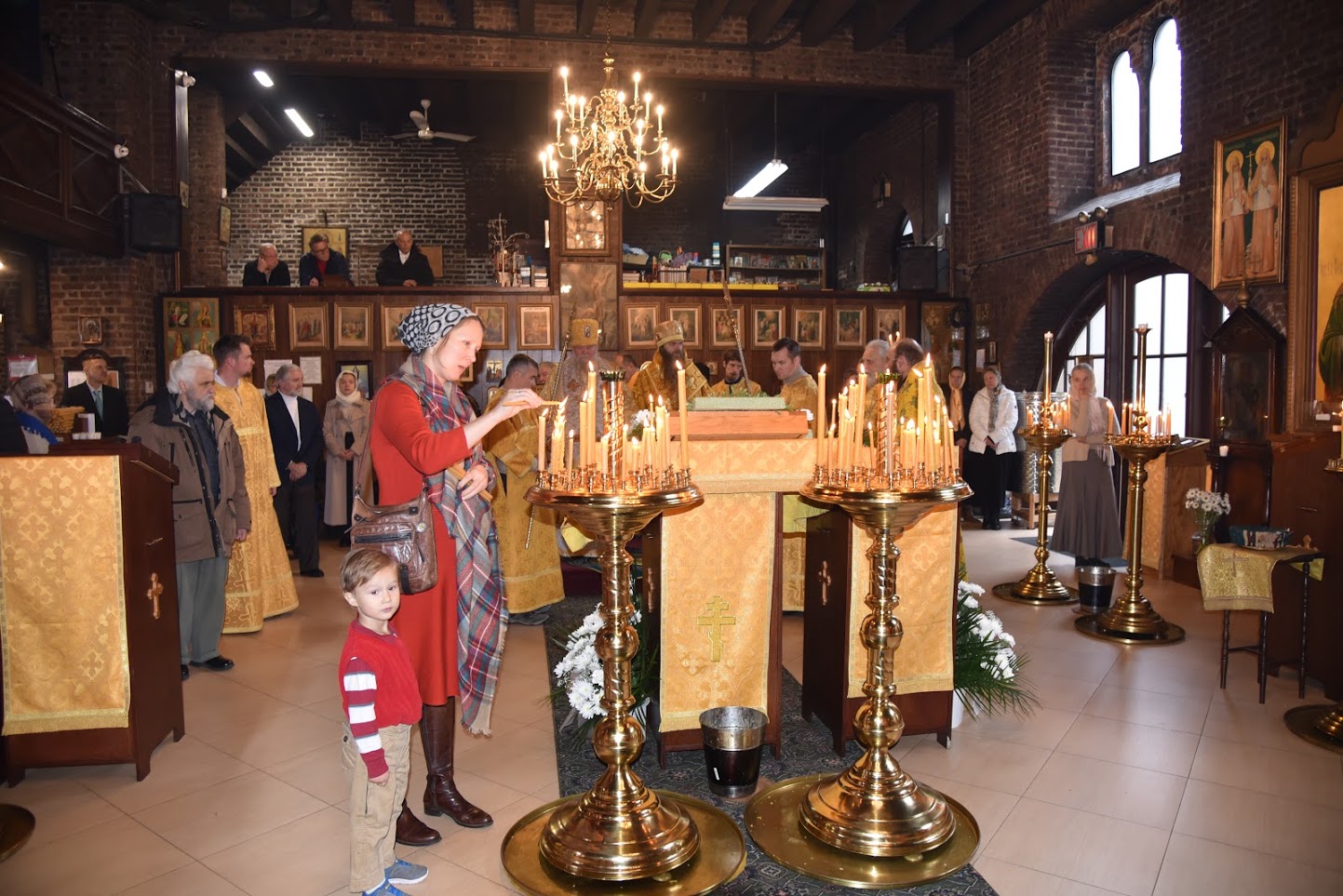 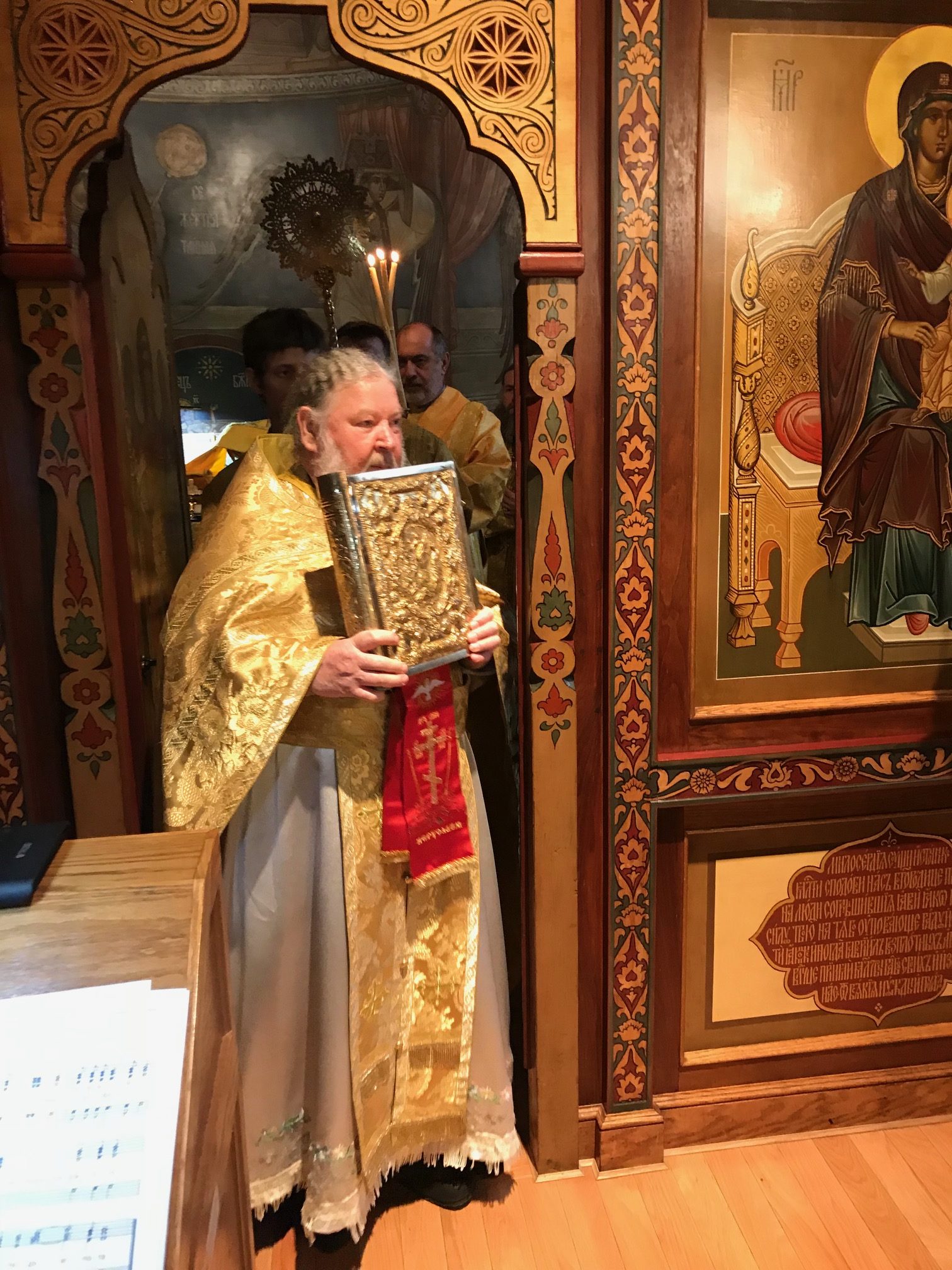 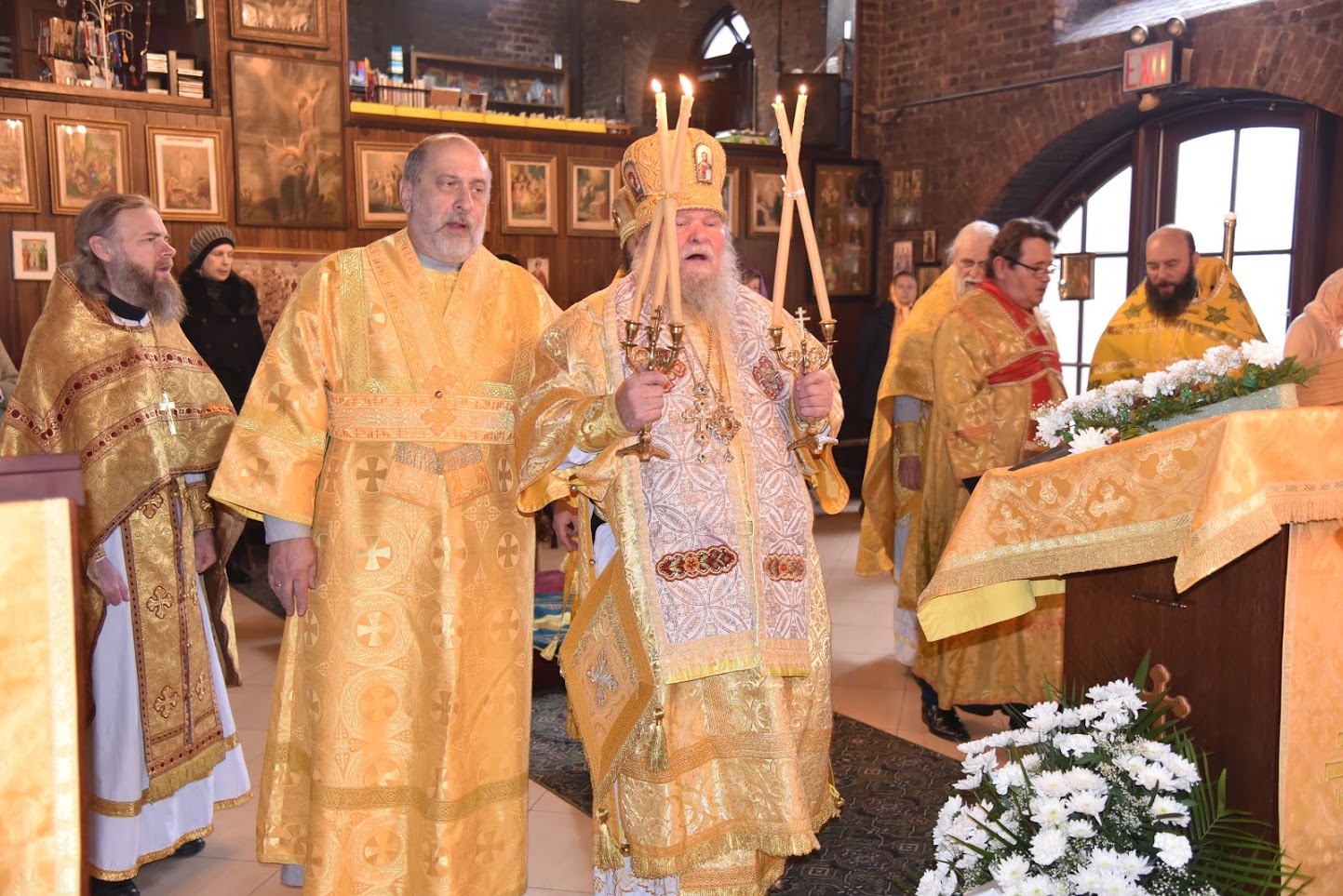 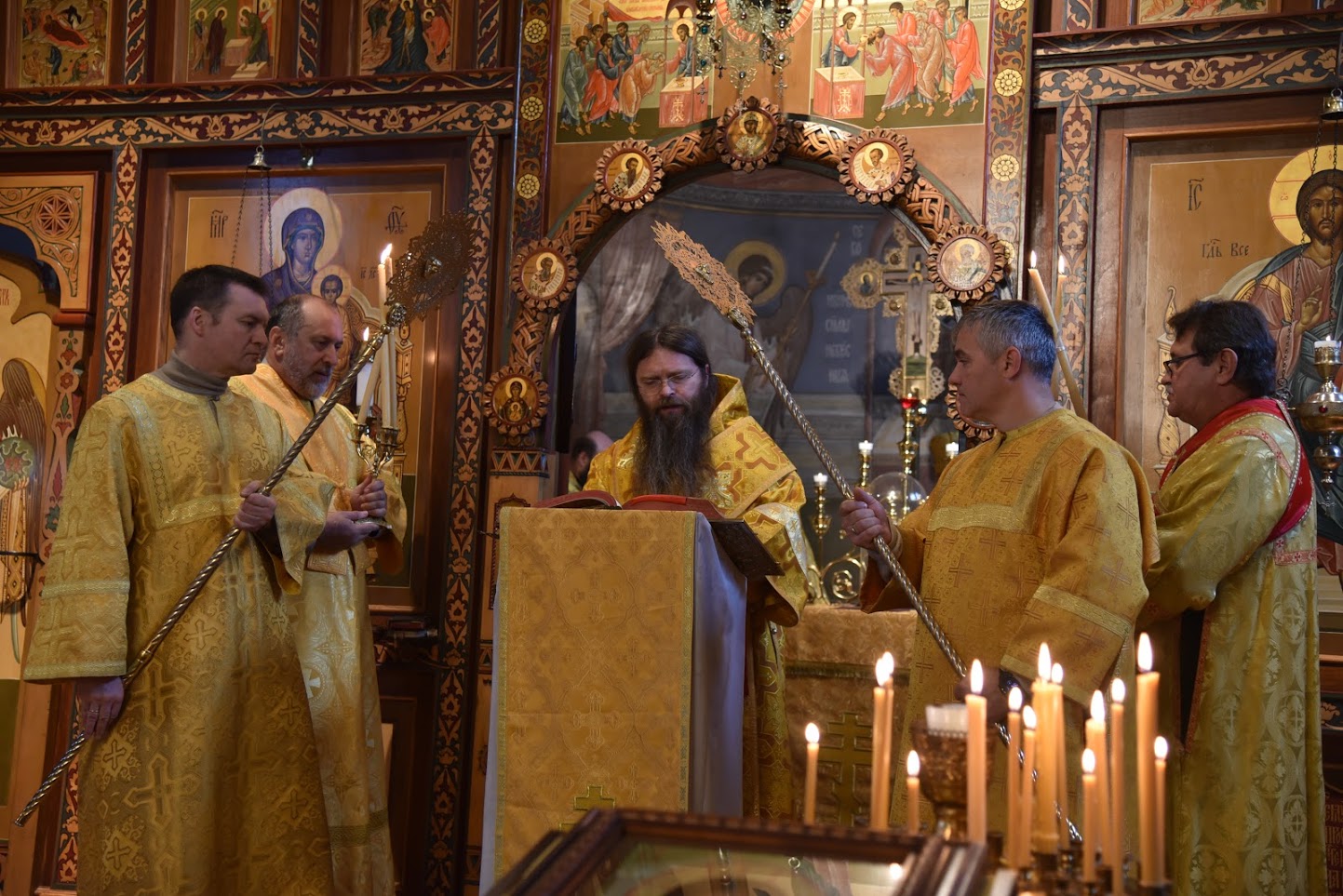 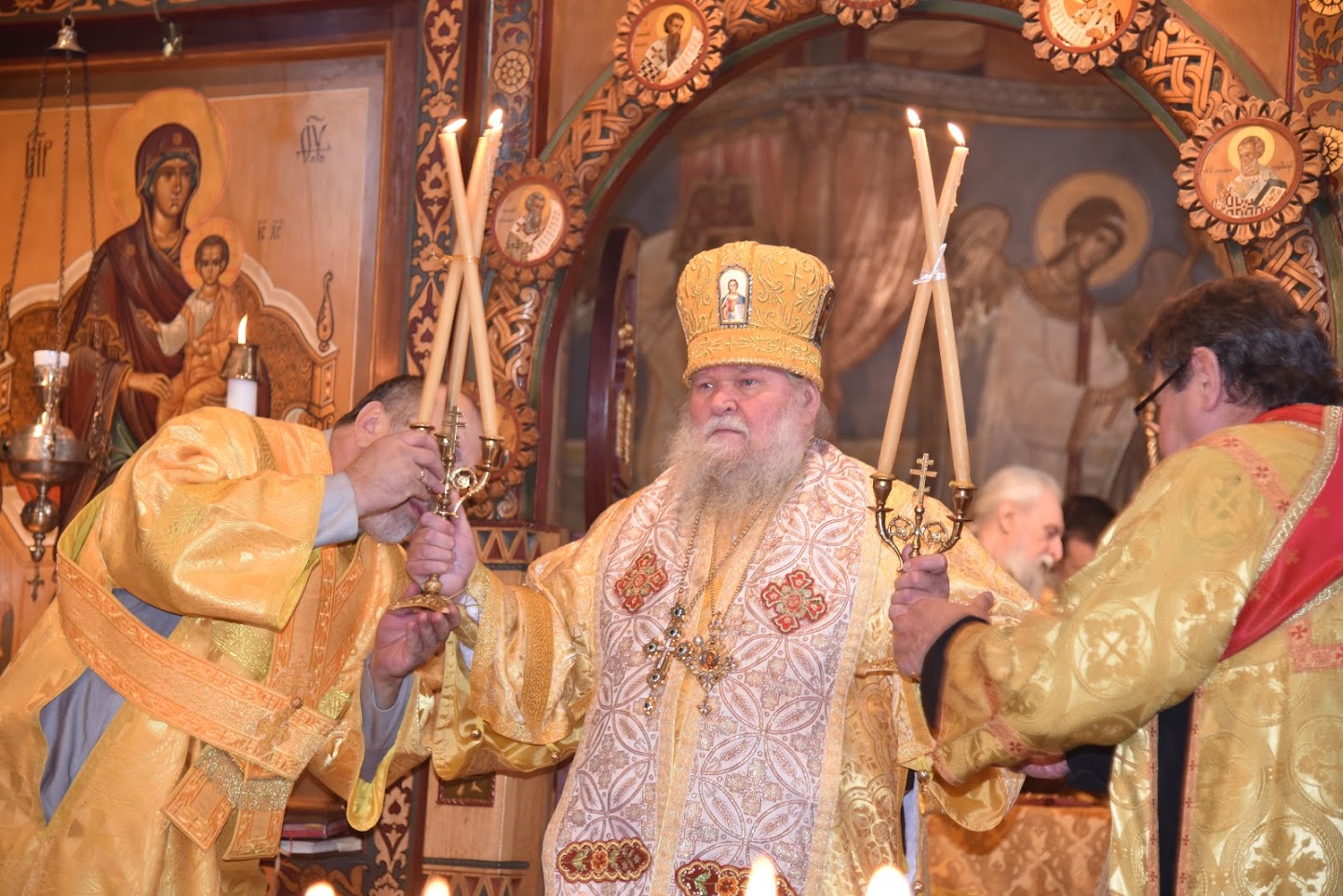 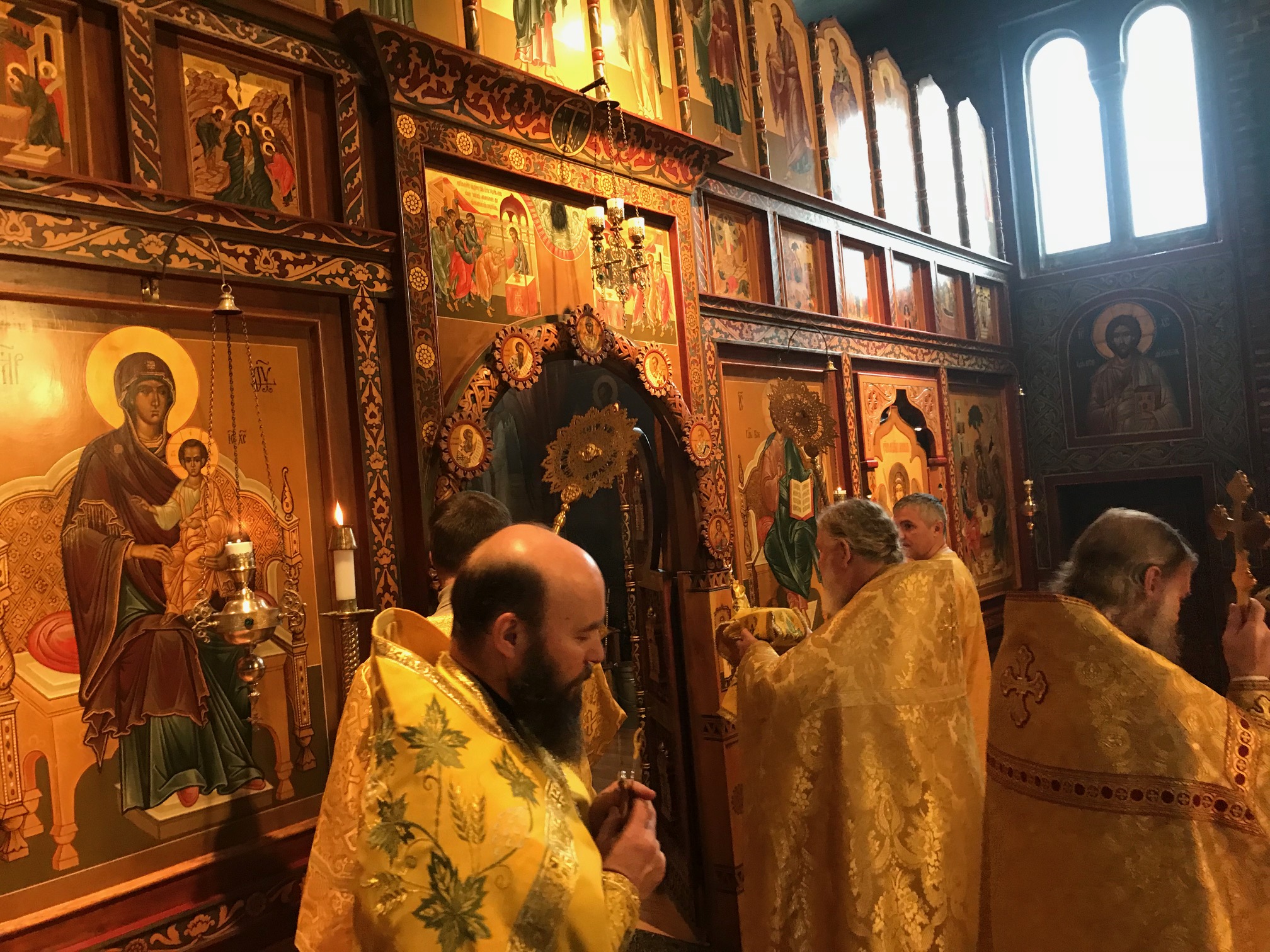 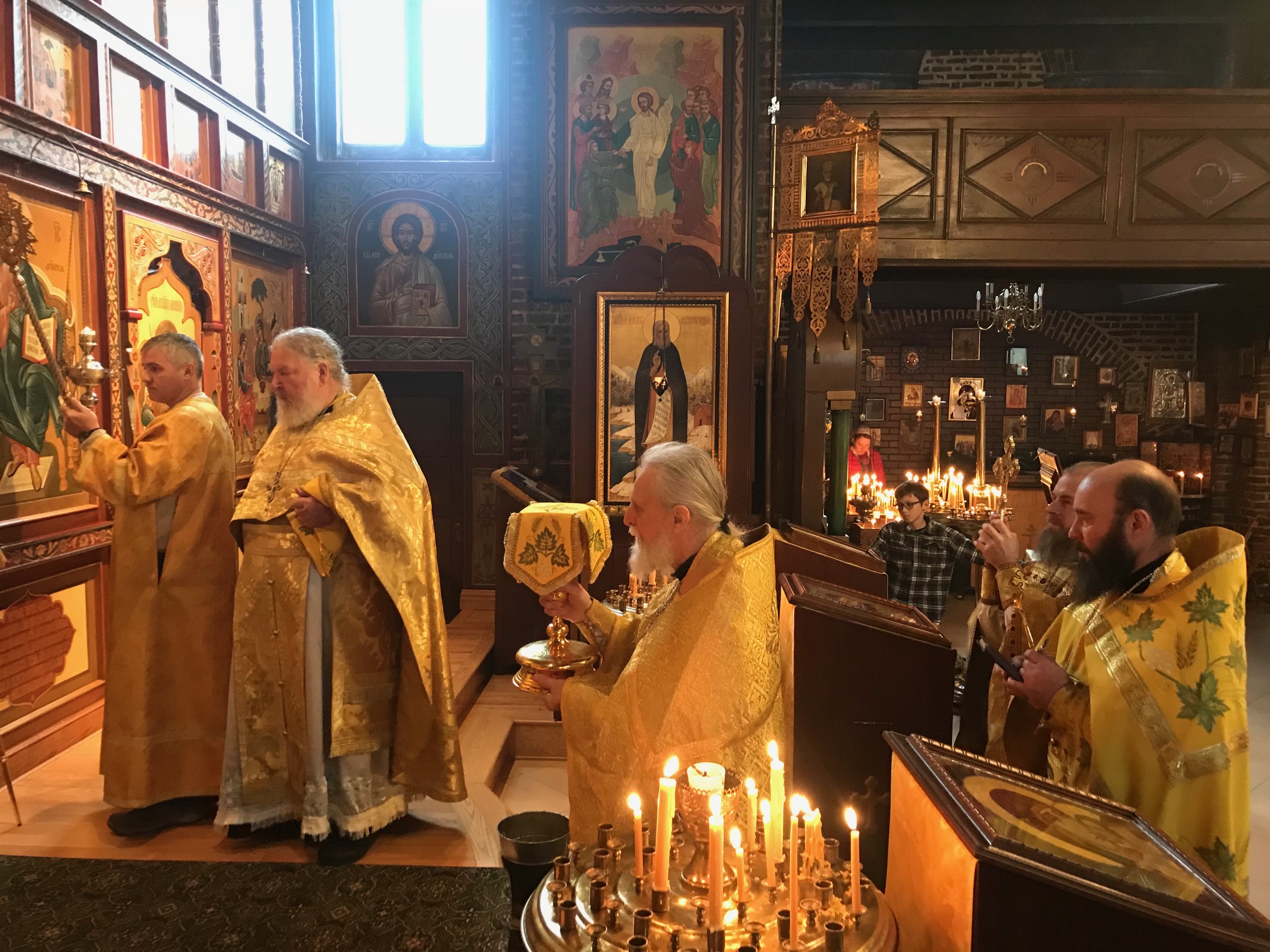 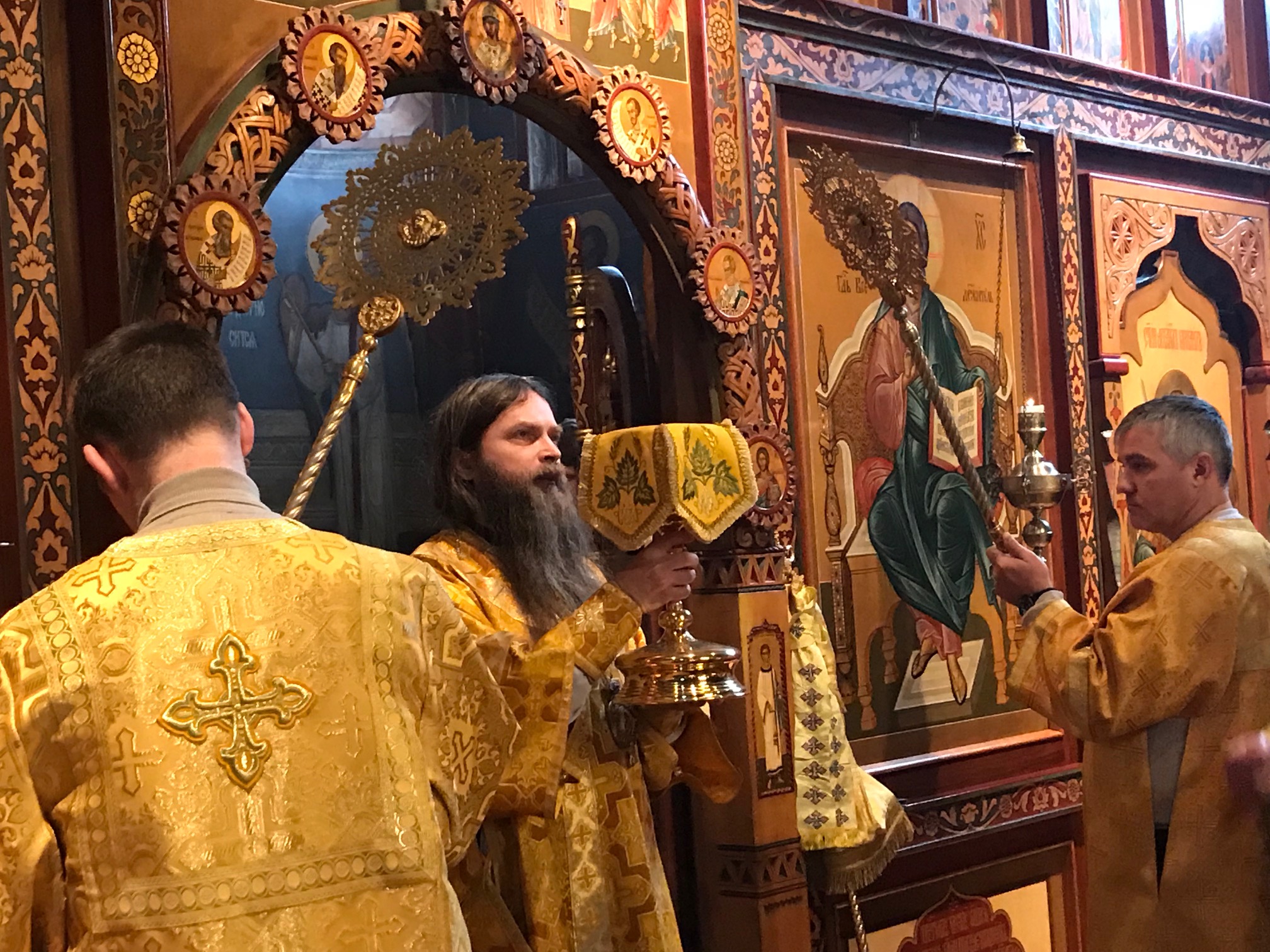 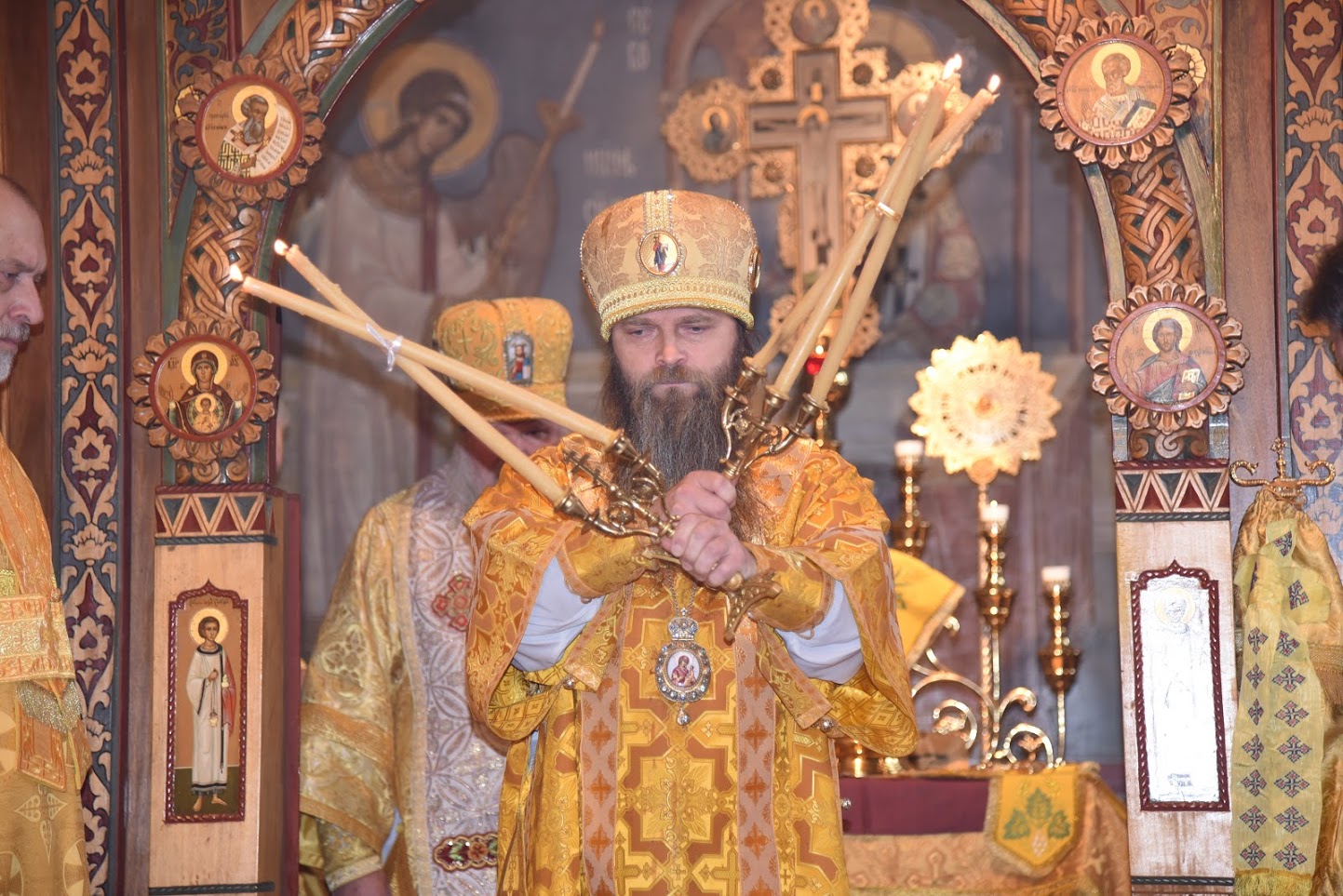 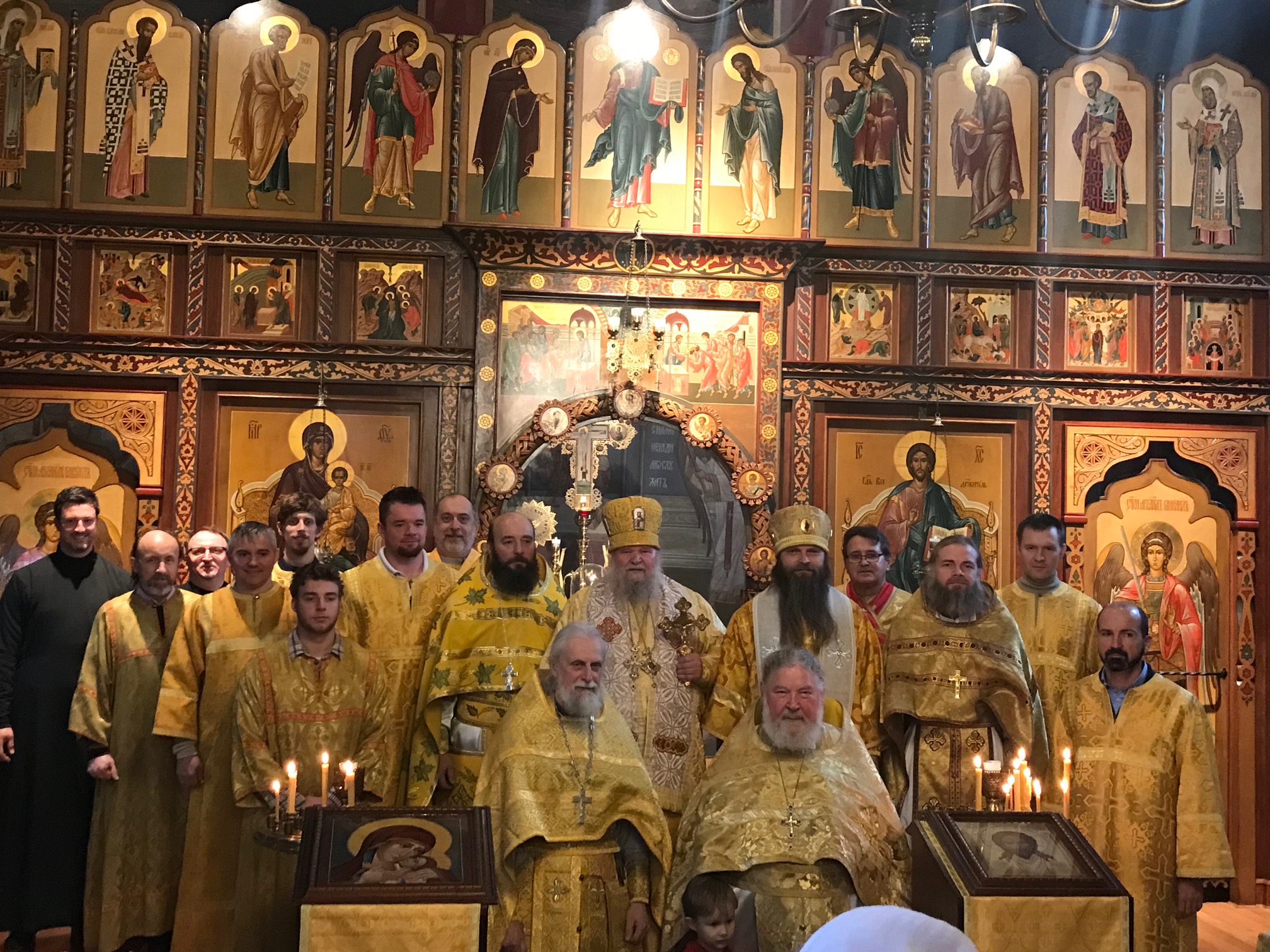 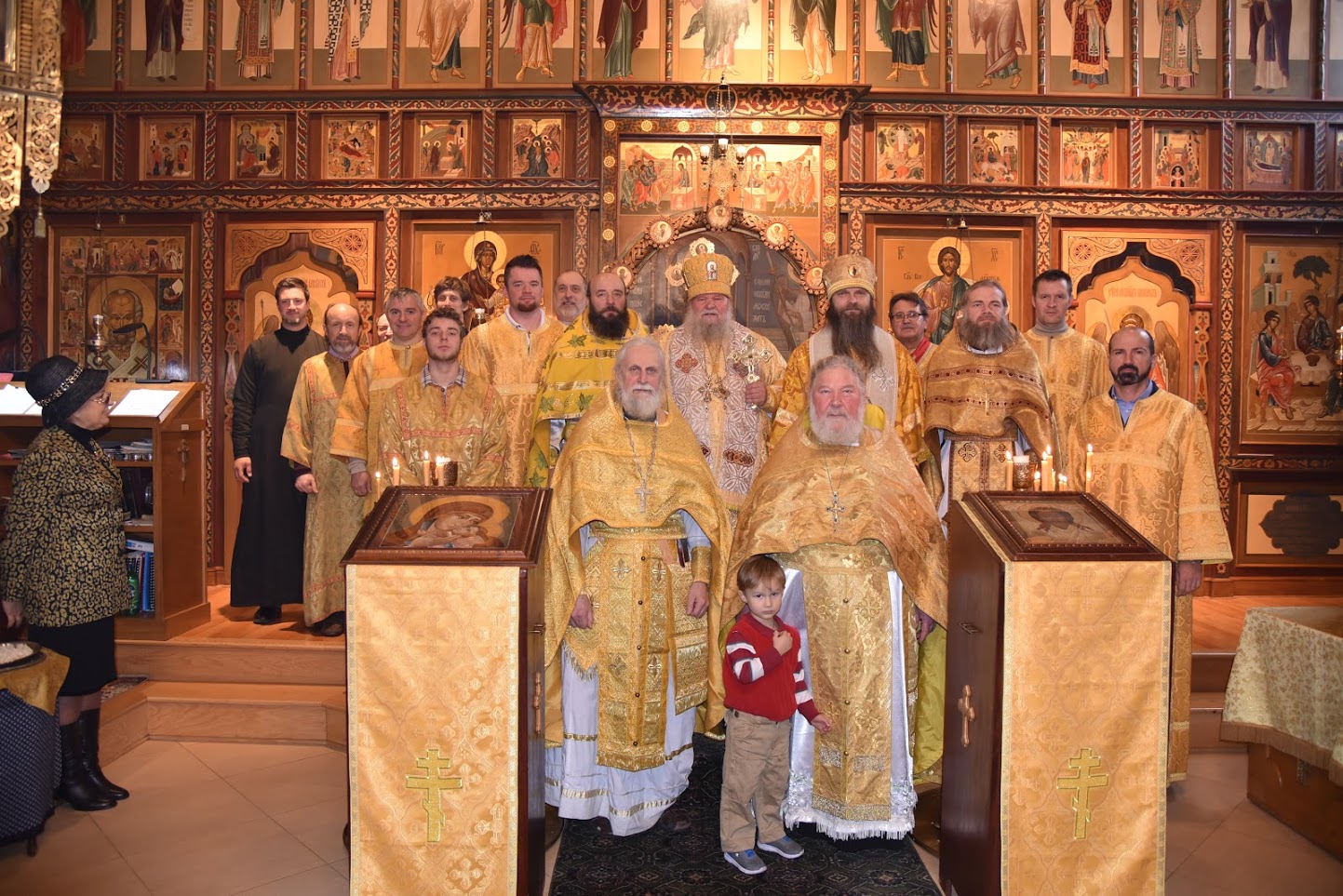 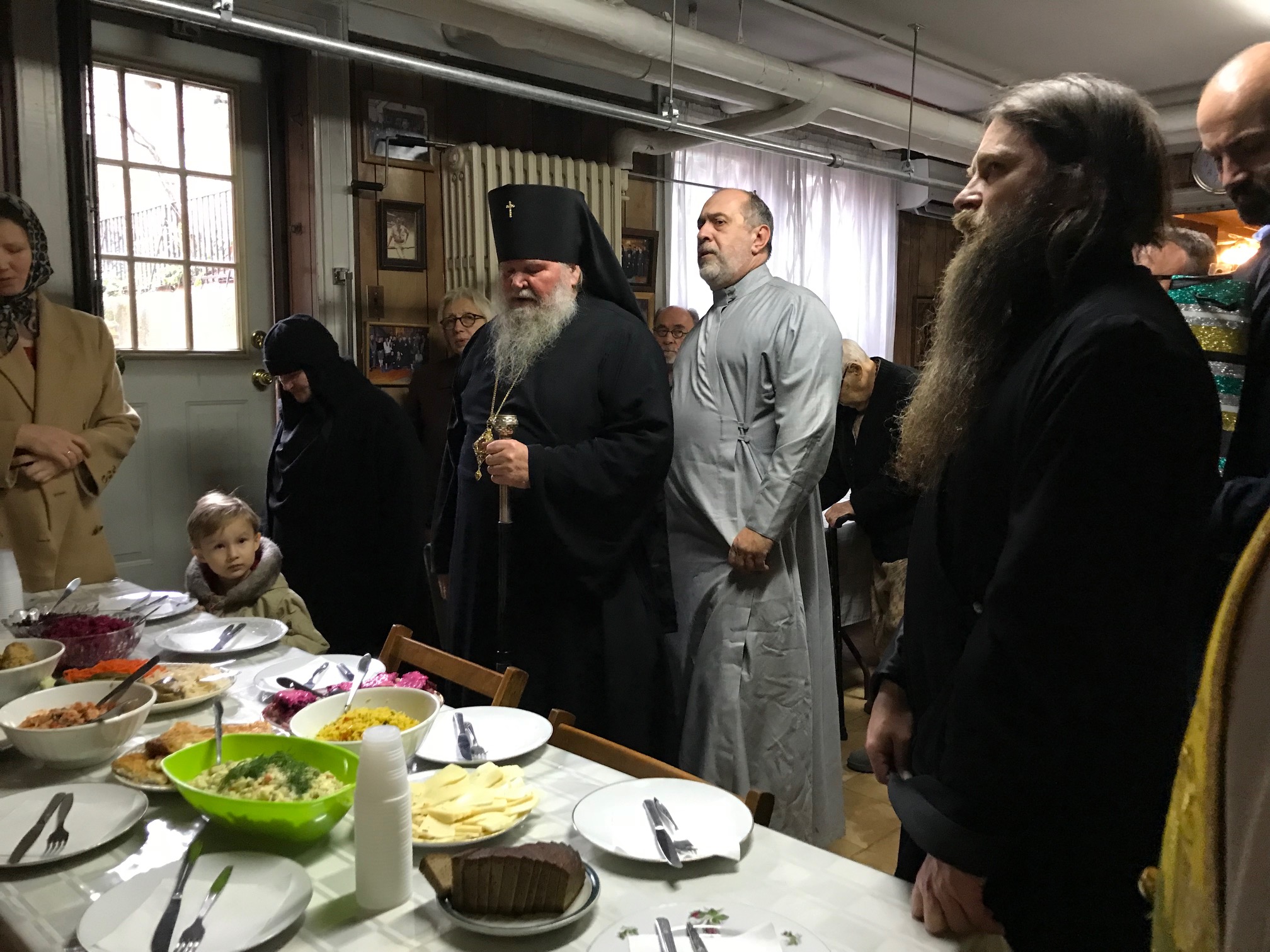 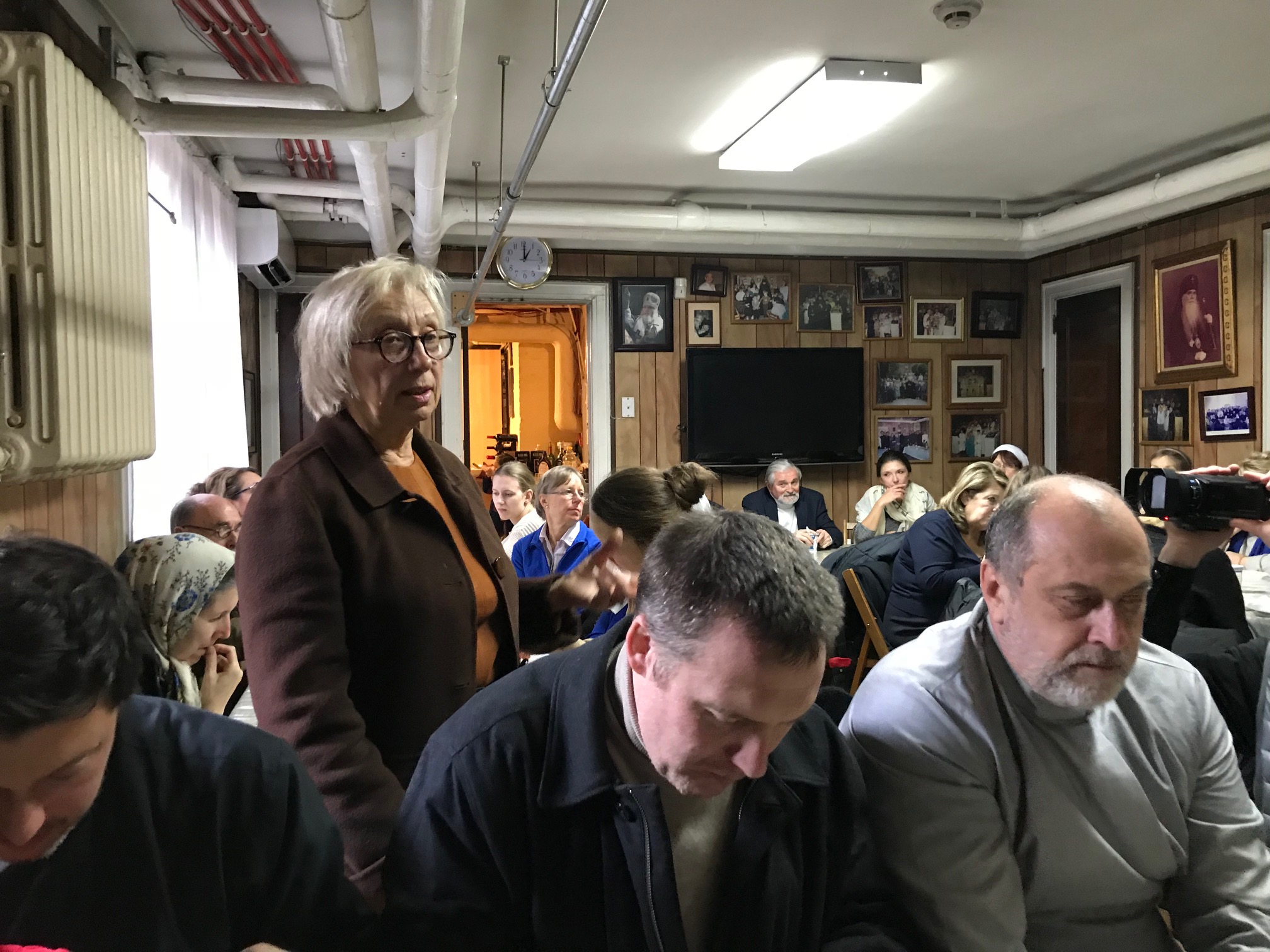 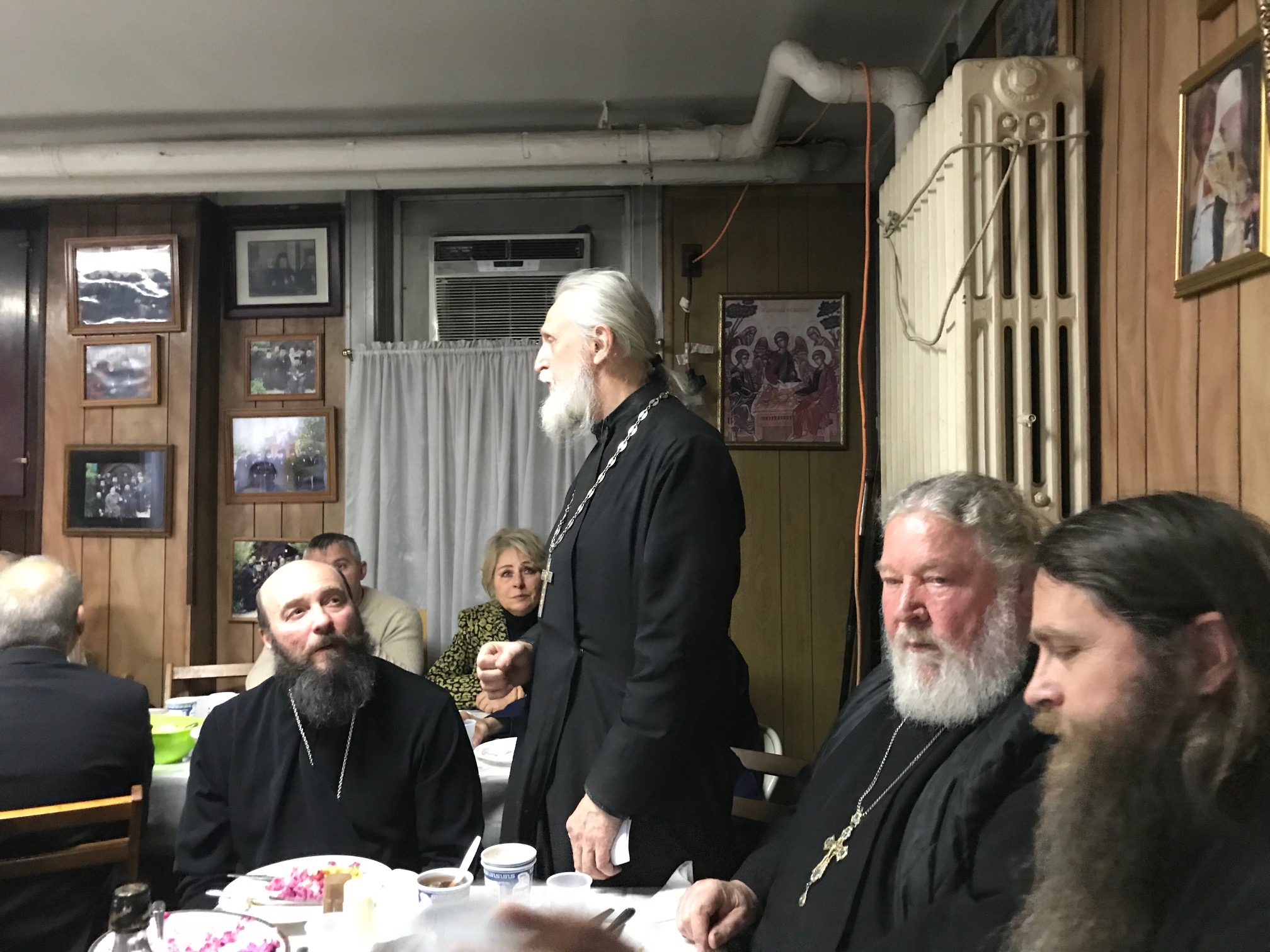 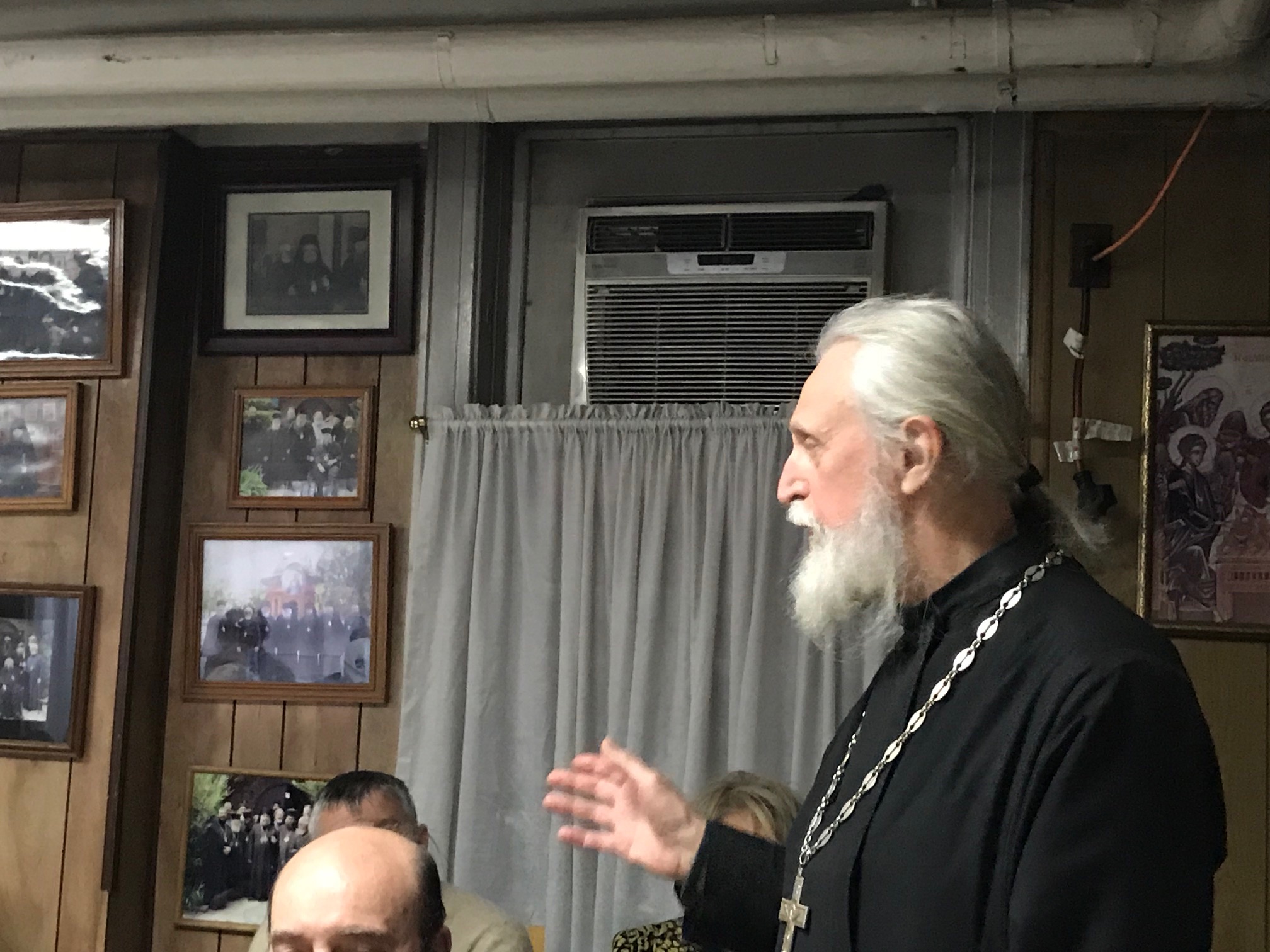