St. Blessed Xenia and her Glorification by the ROCOR in 1978. How it all happened… 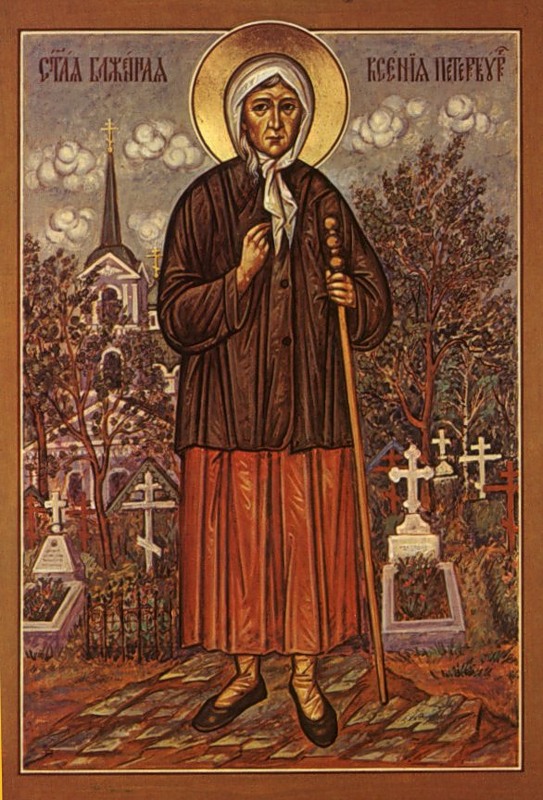 On February 6th n.s. the Russian Orthodox Church commemorates St. Blessed Xenia, the fool for Christ of St. Petersburg. At the beginning of the XXth century Blessed Xenia was a locally venerated blessed one, or fool for Christ of St. Petersburg, practically unknown outside of the city and the nearby villages. Her very interesting life was included in the 12-volume collection “Strugglers of Piety of the XVIII_XIX Centuries” compiled by the well-known Orthodox writer, E. Poselianin, but even this did nothing to spread her veneration much past St. Petersburg. How did this relatively obscure pious struggler of the age of Catherine the Great eventually become one of the best-known and most beloved Russian saints?