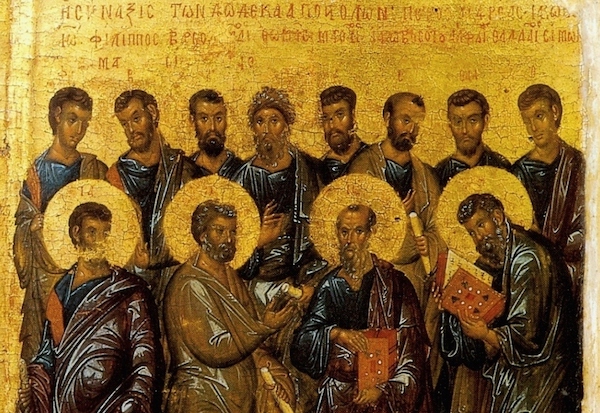 by Fr. Chad Arneson “And how shall they preach, except they be sent? as it is written, How beautiful are the feet of them that preach the gospel of peace, and bring glad tidings of good things!” – Romans 10:15 It is a universal teaching of Protestants of many varied confessions that the Scriptures are […] 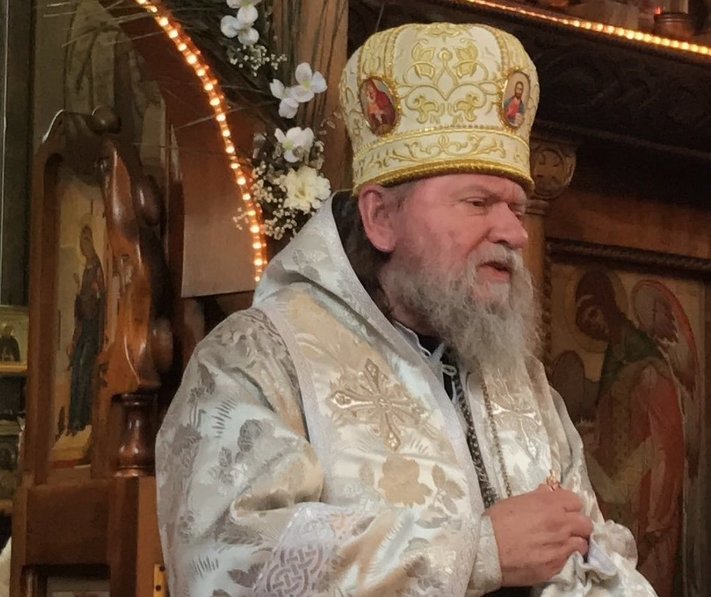 First Anniversary of the repose of Bishop Stefan

Thursday, August 22, 2019, marks the first year anniversary of the repose in the Lord of His Grace Bishop Stefan of Trenton and North America.  A panikhida will be conducted that day at 6:00 PM, weather permitting, at the St. Vladimir’s Cemetery, 316 Cassville Road, Jackson Township, NJ, 08527. The schedule of church services at […]

Dear Brothers and Sisters, The Assistance Fund of the Russian Orthodox Church Abroad and the family of Fr. Victor Zavodov sincerely thank everyone for their prayers and generous donations. We are all very worried about Fr. Victor and about the state of his health.  The latest information that we have received from his son and […] 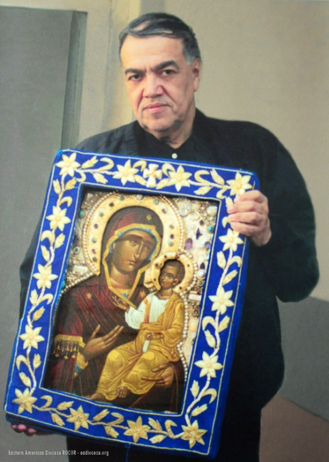 With the blessing of Vladika Andronik, Archbishop of New York and North America, the 3rd Iveron Choral Conference will take place on October 25-27, 2019 at the Holy Assumption Russian Orthodox Church in Trenton New Jersey! Detailed information will be coming soon.  For those eager to receive information please contact the ROCA Assistance Fund at rocaAF@gmail.com

There are no upcoming events at this time.